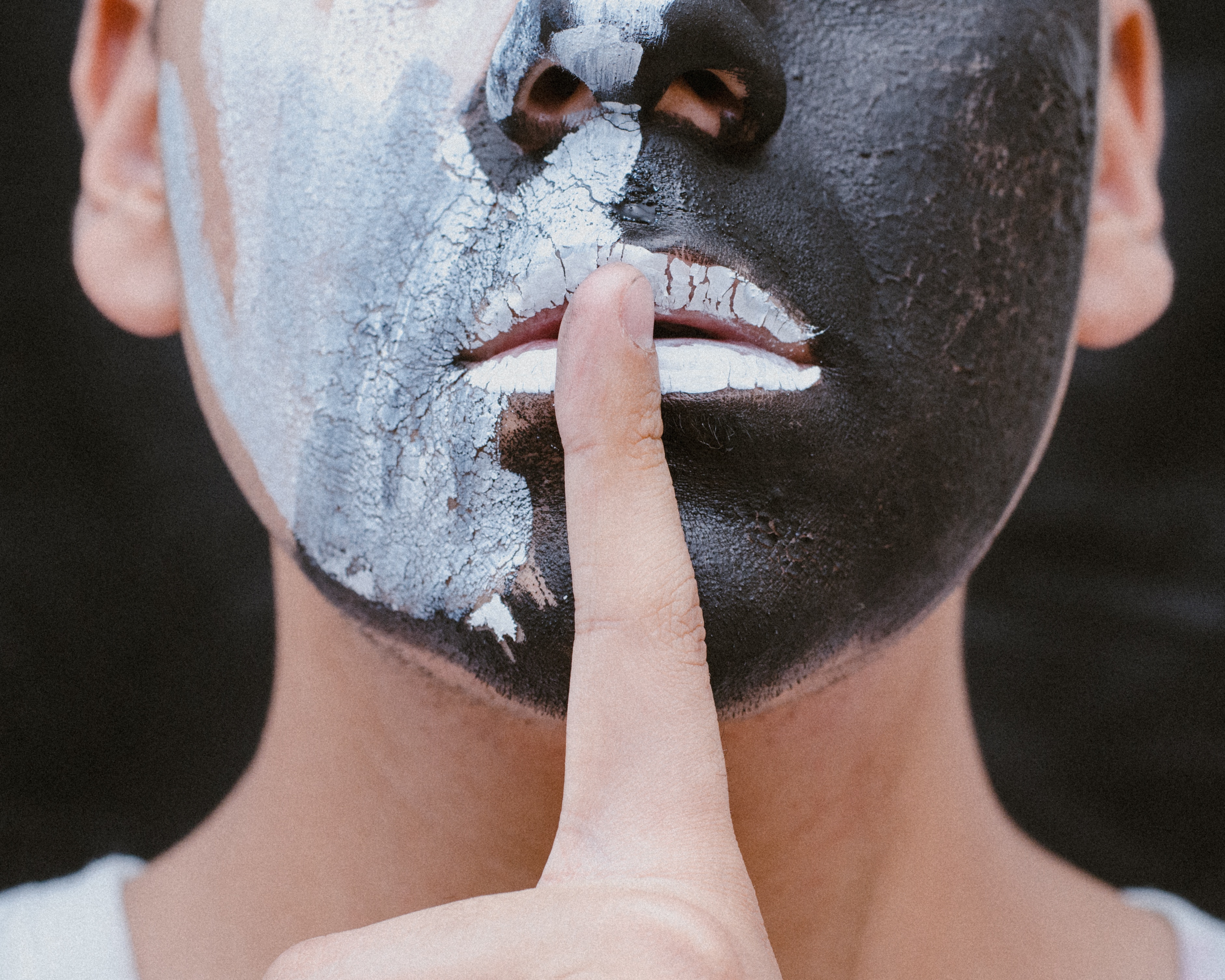 Posted in Cancer in my family, Psychology for Cancer, Symptoms and Side Effects, Uncategorized Tagged with: Cancer, Family, Fatigue, Mother, Psychology, Side effects, Troll