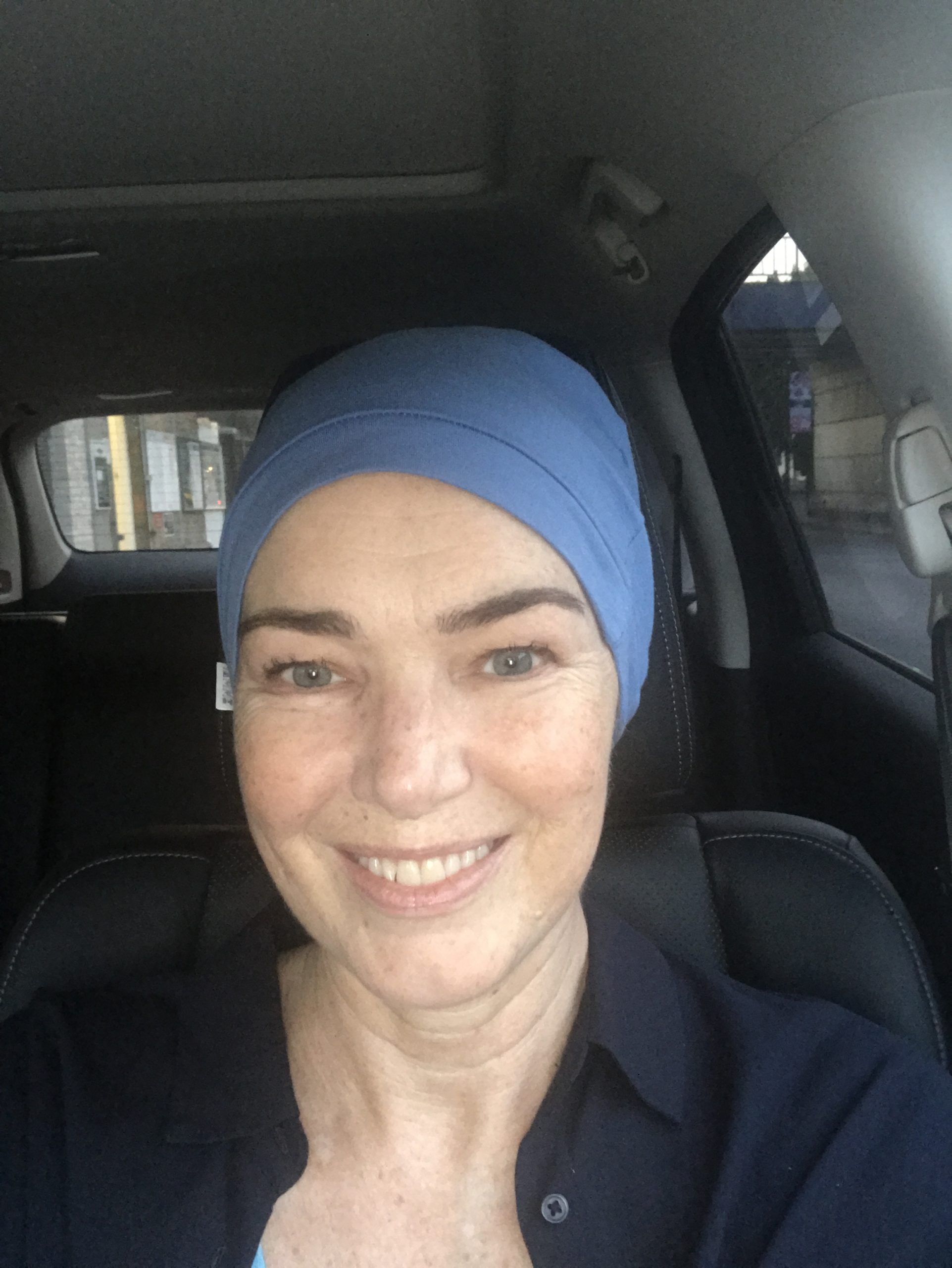 We are rooting for you J! So glad you are having your escape! Enjoy the weekend xxxx

Thanks hon. I will!

Well done on getting through the SCT – you’re a trooper and am so very pleased for you, I really am. No doubt you’ll be revelling In all that home found attention – let’s be honest, you’ve earned it, right!! Rocking the short hair look too – great time of year to have this too. Now to think about what style you might want to have when it grows back.
Take care of yourself, enjoy the rest and keep safe. x

Thanks so much Paul! Look forward to our next catch up.

Wohoo!! Way to go Janine; great to hear you are finally home. You’re looking amazing, as usual!! Rest up and allow yourself all the support and love on offer coz you’ve earned it all. All our love to you both, Sue xx

Thank Sue! All our love to the Fletchers!

Firstly, may I say, you look absolutely beautiful.Well lovely lady, you certainly had a rough time If it and having had my SCT in January I can relate to your experience, excluding e-coli (bless you, I have had that in the past 😱😱😱). I too couldn’t stop crying, with happiness that I was finally being let out (Prison comes to mind!), and cried for a good few days at home… I served 22 days. I didn’t have any appetite and lost 3 stones, was extremely ill at home, exhaustion was off the scale, couldnt even walk a few paces…. I… Read more »

Thank you so much Amanda