Hedgehogs at a rave 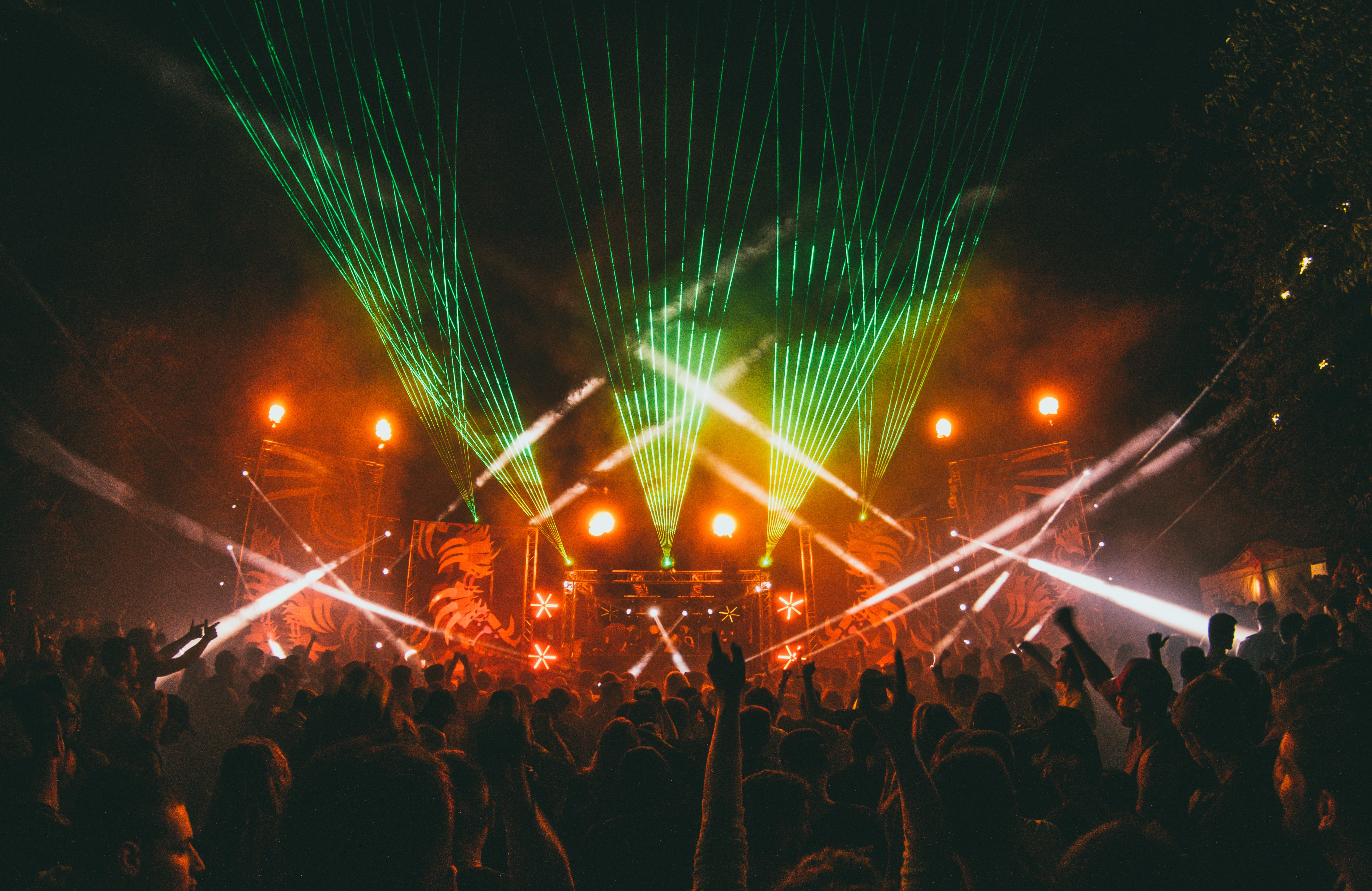 Peripheral neuropathy. A fancy pants way of saying pins and needles. Except it is a bit more than that and the more, is scary. When tingling on the soles of my feet and in my hands turned to prickles and cried out for attention, I had just started my 14th cycle of chemo.  At night, as if hedgehogs at a rave, the prickles began dancing around, keeping me awake. My self congratulation for having coped well so far and immense gratitude to my body now seemed a little premature or at least to have jinxed me.  A strange oscillation between numbness and pain set in. At first, it came and went so I wasn’t too worried. I kept up the once a week, Maintenance Chemo.

The pain got worse. The tingling turned to a sharp micro needle feeling and the ache crawled up my left arm.  I remember thinking, this isn’t good. I started talking to hubby about wondering whether the benefits of chemo still outweighed the side effects. We decided they did. I kept going.

So, did the sensation and the pain. The cannula insertion became excruciating. The drip of the drug into my forearm was ok but by the end of the treatment the whole arm throbbed; I hadn’t had that before. In the days in between chemo, the pain, numbness and needling rollercoaster, deepened and didn’t let up. I felt increasingly fatigued, distracted and unable to concentrate.  Pain will do that. The symptoms eased a little if I did nothing and stopped using my hands altogether. Have you tried that? It is nigh on impossible! My weekends became slow, sedentary, dull; low mood came a calling.

Then it hit me; the way I hold a pen had changed.  The length of time I could hold a hairdryer and the way I used a hair brush had changed.  Whenever a cap needed to come off a bottle, I now ask for help. I was using two hands to open doors or press flush buttons on toilets. Cooking had virtually stopped (and I had thought I was being lazy) instead  lifting chopping boards, holding pans, taking roasting dishes out of the oven were difficult. I no longer enjoyed being in the kitchen. No wonder I’d started avoiding it. Hubby rattled off a list of other things I’d stopped doing or was doing differently.

I felt exhausted just thinking about it. Should I stop treatment? Should I keep going? Would I lose the use of my hands if I continued with chemo? What would life be like if I couldn’t use my hands? If the pain was too much? Was I being a wimp? I’m on a clinical trial, I signed the forms, I committed to it; could I simply stop? What would happen to me if I did stop? Would my cancer flare? Was chemo worth it? Was chemo making things worse? How do I decide whether to continue something that may extend my life, when it seems to be significantly reducing, the quality of the life, I have left? My brain; the whizzing and often unhelpful thought production machine, joined the rave.

I told my oncologists what we had noticed about the difficulty using my hands and how I was questioning whether to stay on the trial; questioning whether more chemo was the best thing for me.  They ran a few tests and determined I had lost strength in my hands, especially my left hand. They recommended I defer chemo for a week.

That week came and went with no improvement.  I went into a holding pattern for another week. Peripheral neuropathy is the pits and as well as dancing needles it feels like being burnt, a searing. The pain was constant, in my shoulder, my forearm and using my hands made everything worse. More MRIs were ordered. I started to worry about new lesions. Was it peripheral neuropathy? Would it get worse? Was it something else?

Deal or no deal

It came down to one week and the limit of missed weeks allowed when on the trial. I had happily missed a few weeks of treatment to be with Mum during part of her radiotherapy and then missed additional weeks while we waited to see if the pain and hand function would improve. We now had to decide, the medical team, hubby and I, the best next step for the one remaining week; chemo or no chemo. Sounds like deal or no deal except there was no money involved, no windfall or good luck, instead hope or no hope. Bones versus hands.

Hands won. Living rather than life, won. This time.  Drs L and A recommended I stop chemo; they didn’t want my hands to get worse and so I was kicked off the trial.

After 21 months, 17 cycles of chemo, virtually weekly blood withdrawal, 100 odd cannula insertions…it was time to give the body a break.

I went off the trial and on to ‘care as usual’. What I didn’t factor in, was that meant I would no longer be looked after by the trial team, the team that had had my back from the beginning, the team I had come to know, feel safe with, could express my fears and questions to and laugh with. I would be losing the team that had been with me since March 2017 when I first stepped into the Chemo Day Unit and steeled myself for the uncertainty of cancer treatment. Sigh.

Then of course there were the dominos. The other life challenges, falling thick and fast. Not sure what I mean? See my last post, Silent Dominos.

So while still dealing with Mum’s recovery and ‘what next’ (she’s amazing by the way) and my peripheral neuropathy and hand malfunction… along came the next three dominos:

Who on earth had it in for my family?  Who had we unintentionally, unwittingly, annoyed?

All of us with cancer. At the same time.

We didn’t deserve this. No one does.  I needed to remind myself:

Cancer doesn’t care who you are or what you have or haven’t done.  It’s simply not that choosy.

Thanks Aine! Love seeing your posts too. Hope you are doing well.