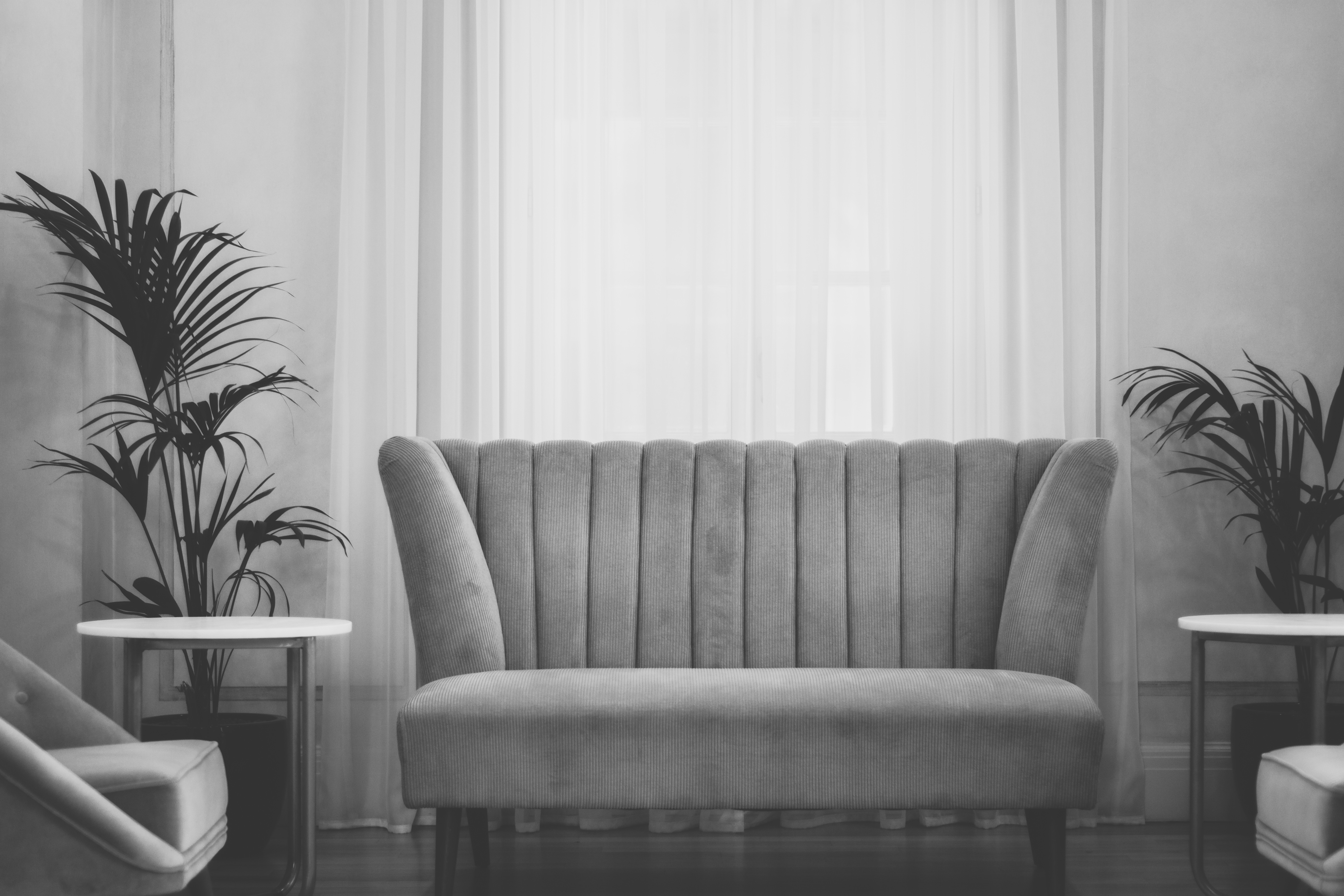 Great choice to be part of this trial.You are in our thoughts and prayers x x